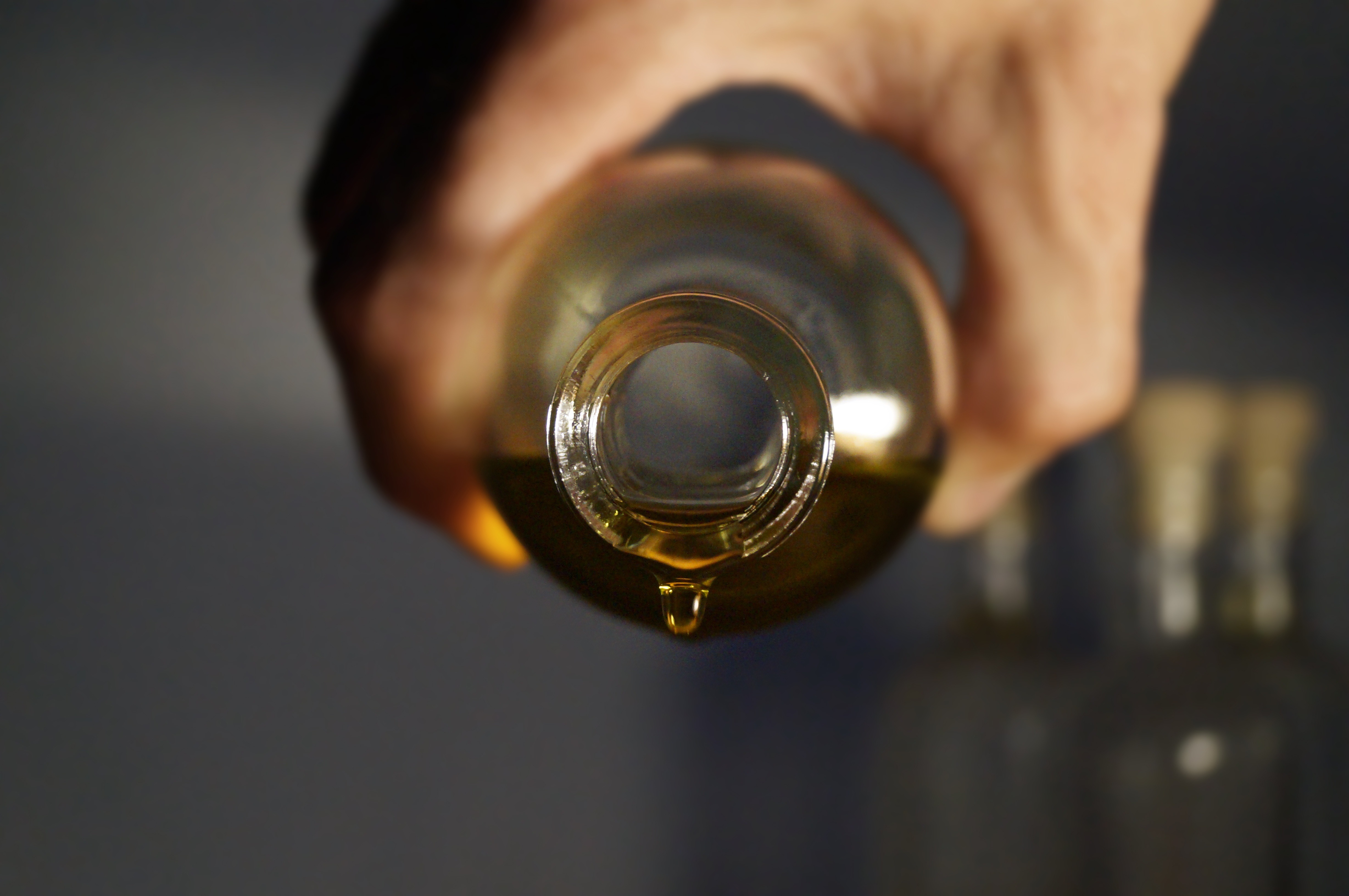 What is CBD Oil? – A Quick Guide to the History of Pot

People are talking about it. Recommending it. They have even suggested that you use it. But what the heck is it? Exactly what is CBD oil?

If you are like me, you know that CBD oil has something to do with cannabis, but the knowledge ends there. Medical marijuana has actually been around for thousands of years. And even though they knew way back then that cannabis itself had mind altering properties, they recognized some of the inherent health benefits as well.

A brief history of cannabis

The ancient Chinese used cannabis as an anesthetic. Other ancient cultures used it as a painkiller, to treat hemorrhoids, for insomnia and to expel tapeworms. And that’s just a handful of uses cannabis had in the ancient world.

In the 1800’s medical marijuana was being sold in pharmacies across Europe and the United States to help relieve stomach problems. This led to the discovery of THC, the compound responsible for the psychoactive effects of marijuana. Today, the FDA has actually approved the use of THC in a very small amount of drugs to help treat nausea for cancer and AIDs patients.

In the 1930’s, Harry Anslinger, the first commissioner of the Federal Bureau of Narcotics, was knee deep in the war on drugs. In 1937, in an effort to strengthen his position, he passed The Marihuana Tax Act. This Act didn’t completely ban marijuana (or marihuana) but made it so difficult and expensive to actually obtain it for medical use. This essentially made getting it next to impossible.

The levels of legalization is different in each state. Some states allow recreational cannabis, while others only allow it to be used in forms that cannot be smoked like CBD oil. Some states limit its use to prescriptions from a medical professional, while others limit it only for specific medical conditions.

Before I answer the question what is CBD oil, let’s chat about a few other things that you may want to know to understand where CBD oil comes from. Cannabis, marijuana, weed – whatever you call it, it comes from the cannabis plant. An innocent little plant that is responsible for a whole lot of controversy. The cannabis plant belongs to the Cannabaceae plant family. I could go into further detail about the plant families, but there is a lot of layers to it and the bottom line is that cannabis is the scientific name for the plant itself.

Cannabis has a number of different strains. Think of it like apples. An apple is an apple, but within that come different types of apples with different properties and different potencies. There are two main strains of mainstream cannabis that we know as marijuana.

Marijuana is also known as weed, pot, grass and Mary Jane (among other things). It is the most commonly abused drug in the United States.

Hemp is a form of cannabis sativa that is used more for industrial purposes like paper, clothing and other textiles. Hemp contains only a small fraction of THC, not enough to cause the intoxicating effects that marijuana can cause. In short, you can’t get high from hemp.

Hemp looks slightly different than marijuana as well. While the leaves have a similar shape, the plants themselves are taller and thinner than those that produce marijuana.

Cannabis contains a number of different chemical compounds (at least 113) called cannabinoids. THC is one of those cannabinoids and is short for tetrahydrocannabinol. It is the cannabinoid in marijuana that is responsible for the mind-altering high you experience when you smoke it.

Every marijuana strain has different levels of THC, and even within the strains, no two crops will have the same level of THC. Generally each strain has a range of THC levels that vary based on growing conditions and environmental factors.

How you choose to ingest your marijuana will affect the level of THC your body experiences. Smoking has historically been the most popular method, but vaping, which is becoming more popular, results in higher THC ingestion. Eating, however, has been shown to create a high that lasts longer and is stronger than either smoking or vaping.

What is CBD oil?

CBD oil is the result of extracting cannabidiol from marijuana or hemp. There are three different methods for extracting CBD oil from the plant – oil, ethanol and CO2. The extraction process does leave some residual THC, whether using a marijuana or hemp plant. CBD oil derived from hemp will have a much lower level of THC, though a quality CBD oil should have a THC level less than .3%.

The CO2 method of extracting CBD oil results in the purest, most concentrated oil but it’s also the most costly. The ethanol method destroys some of the beneficial properties. The oil method is growing in popularity but dilutes the CBD oil in a carrier oil. This adds some beneficial properties from the carrier oil and is safer than the ethanol method but is less concentrated in cannabidiol than the CO2 method.

CBD oil has become so popular because it may have a positive effect on human health and well being, specifically on the endocannabinoid system. This system affects a number of functions between the brain and the body.

What is hemp oil?

Take note that hemp oil is not the same as hemp seed oil. Hemp seed oil does not contain CBD (cannabidiol) and is used mostly for cooking because it contains beneficial essential fatty acids and omega 3s and 6s.

So, now do you understand what is CBD oil?

Hopefully all of this helps answer the question what is CBD oil for you. It’s as simple an explanation as I could illustrate while still providing you with an understanding of where it comes from and how it is related to marijuana and the cannabis plant.

CBD oil will not get you high, but it may have positive effect on your overall wellness as well as having specific targeted benefits that provide relief for certain ailments.

Brittney is a registered nurse and iCBD sceptic looking to learn more about whether it can improve health and wellness. She doesn't have anything against modern medicine, but she also believes that before modern medicine existed, things like CBD oil were medicine. So she is fascinated by the potential benefits of CBD and how it can help support overall wellness.

More from EducationMore posts in Education »

CDB Hemp Universe strives to be your one-stop shop for products and information related to CBD and Hemp oil.

This site is owned and operated by a mom looking to provide alternative health options for her family.

No information on this site should be used to diagnose, treat, prevent or cure any disease or condition.

CBD Hemp Universe is a participant in the Amazon Services LLC Associates Program, an affiliate advertising program designed to provide a means for us to earn fees by linking to Amazon.com and affiliated sites.